CDJ-2000NXS2 Multi-Player by Pioneer for Rent

Pioneers flagship CDJ player, the CDJ-2000NXS2, offering exciting features and technologies including WiFi connectivity, a first in the industry, compatibility with Pioneer's new rekordbox App for iPhone, iPad or iPod touch, Android tablets and smartphones and new functions such as Beat Sync, Wave Zoom and Slip.

The CDJ-2000NXS2 can utilize different music sources, from a hard drive to USB thumb drive and/or SD memory card, and now for the first time, an iPhone, iPad and iPod touch, Android devices and a computer via WiFi.

Pioneer's Pro DJ Link feature enables up to four (4) CDJ-2000NXS2 players to connect via the Link Port and share a single music source.  Additional functions added to the CDJ-2000NXS2 that can be accessed when other players are connected using the Pro DJ Link are:

All specifications are subject to change without notice.

SUGGESTION: View Close Use the CDJ-2000NXS2 Multi-Player by Pioneer with DJM-900NXS DJ Mixer 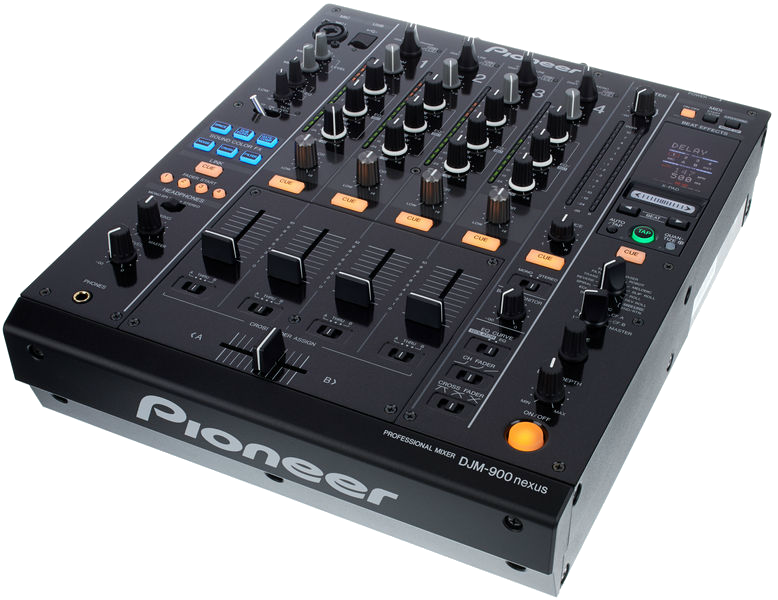 The DJM-900nexus is a high performance digital mixer designed for today’s professional DJ performers.  An ideal combination with Pioneer’s latest CDJ line of players, the DJM-900nexus offers a multitude of new features that includes a variety of onboard effects, increased sound quality, and direct PC or Mac connection to enable any DJ to perform to their utmost potential.

The DJM-900nexus is equipped with additional features that add to the user’s DJ play.


No Longer
Available for Rent.


Some Other Items in Category: DJ Equipment