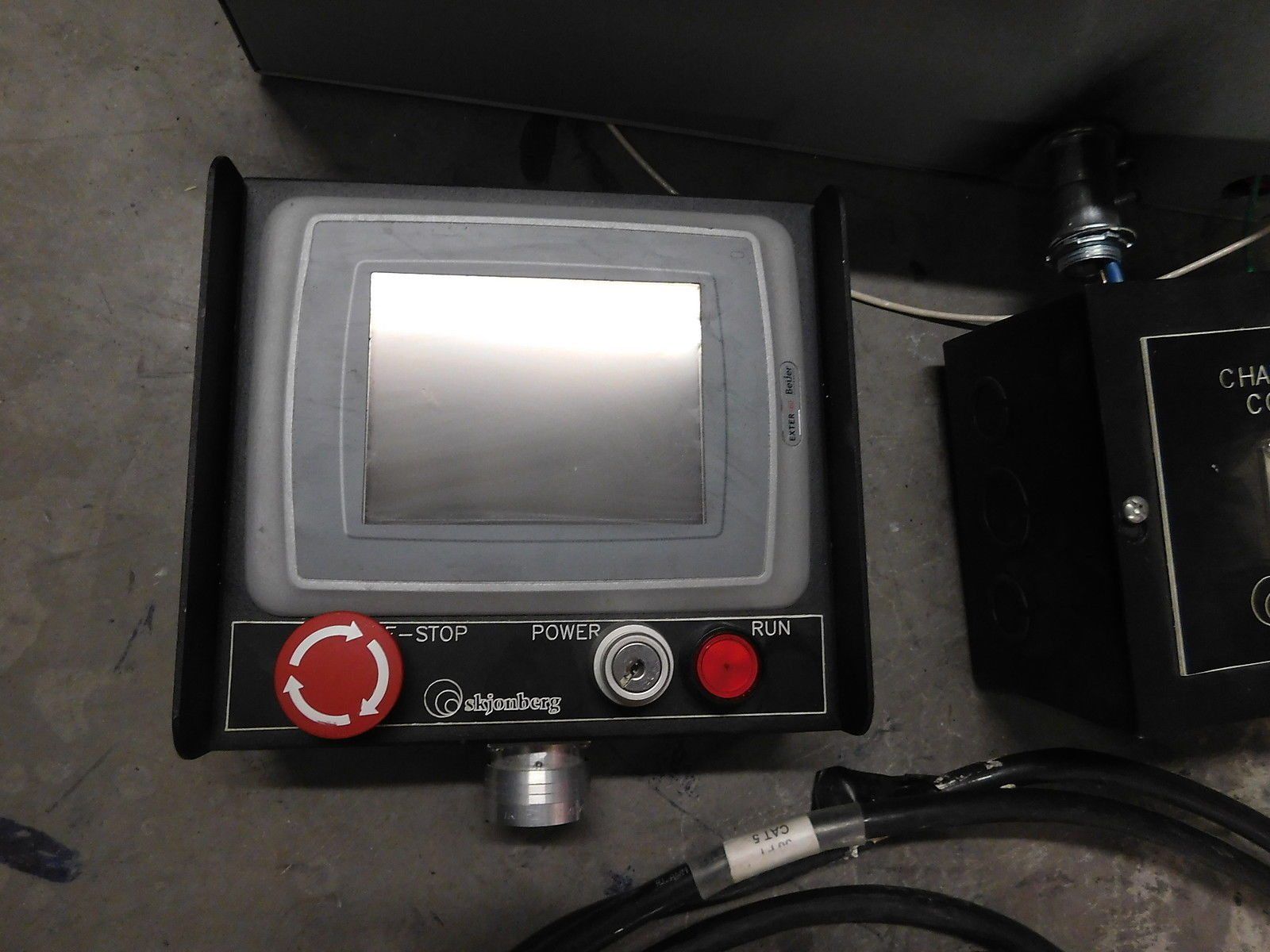 As the company grew through word of mouth from production personnel, staging and lighting companies and designers, a line of chain hoist control products has been developed and is now the found in most venues and tours.