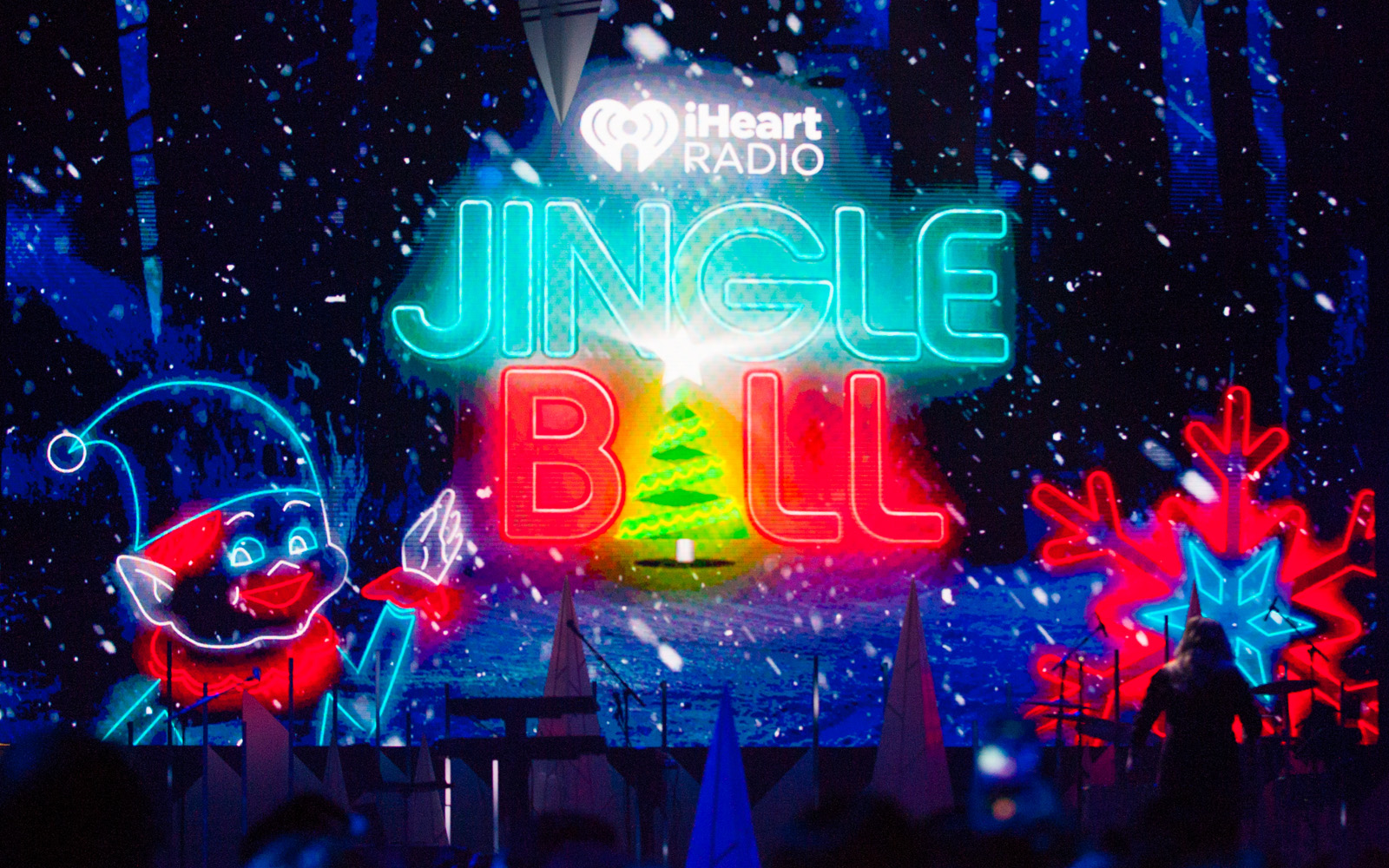 Wow, what an incredible night!  Apex played a key role in the LED Video and other components of production at the second-annual 2017 iHeartRadio Jingle Ball concert which took place on December 9 2017, again at the Air Canada Centre (ACC) in downtown Toronto. 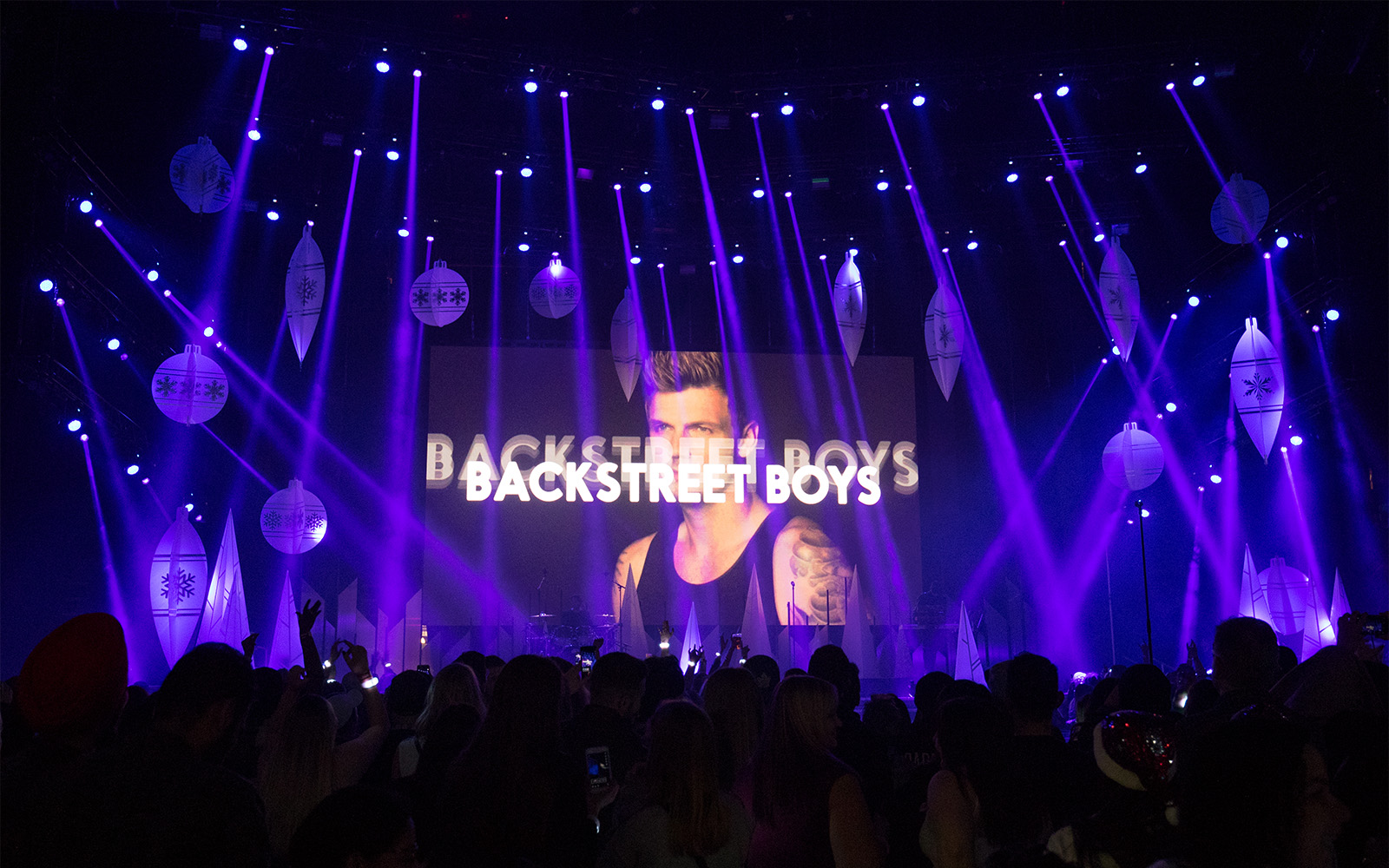 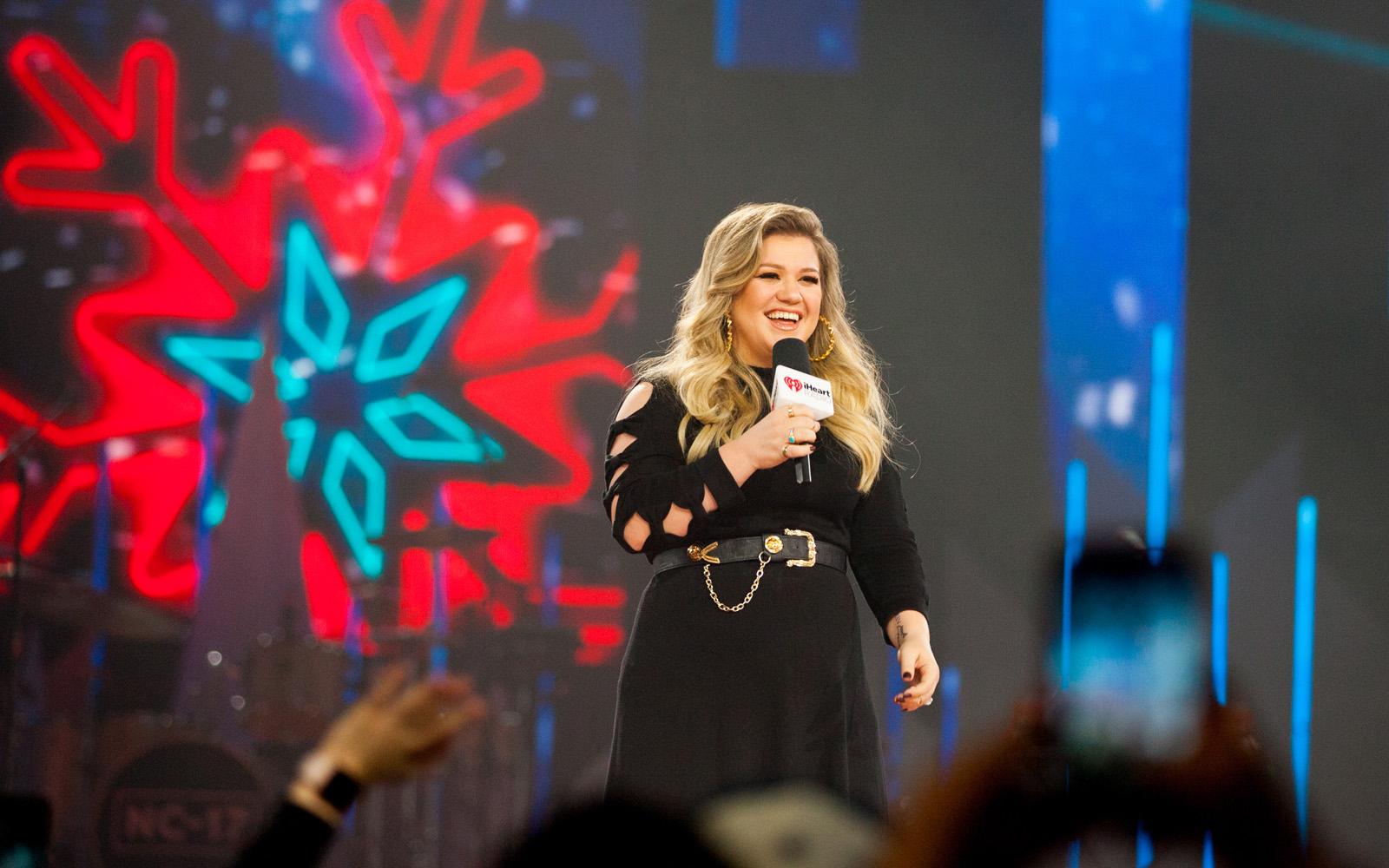 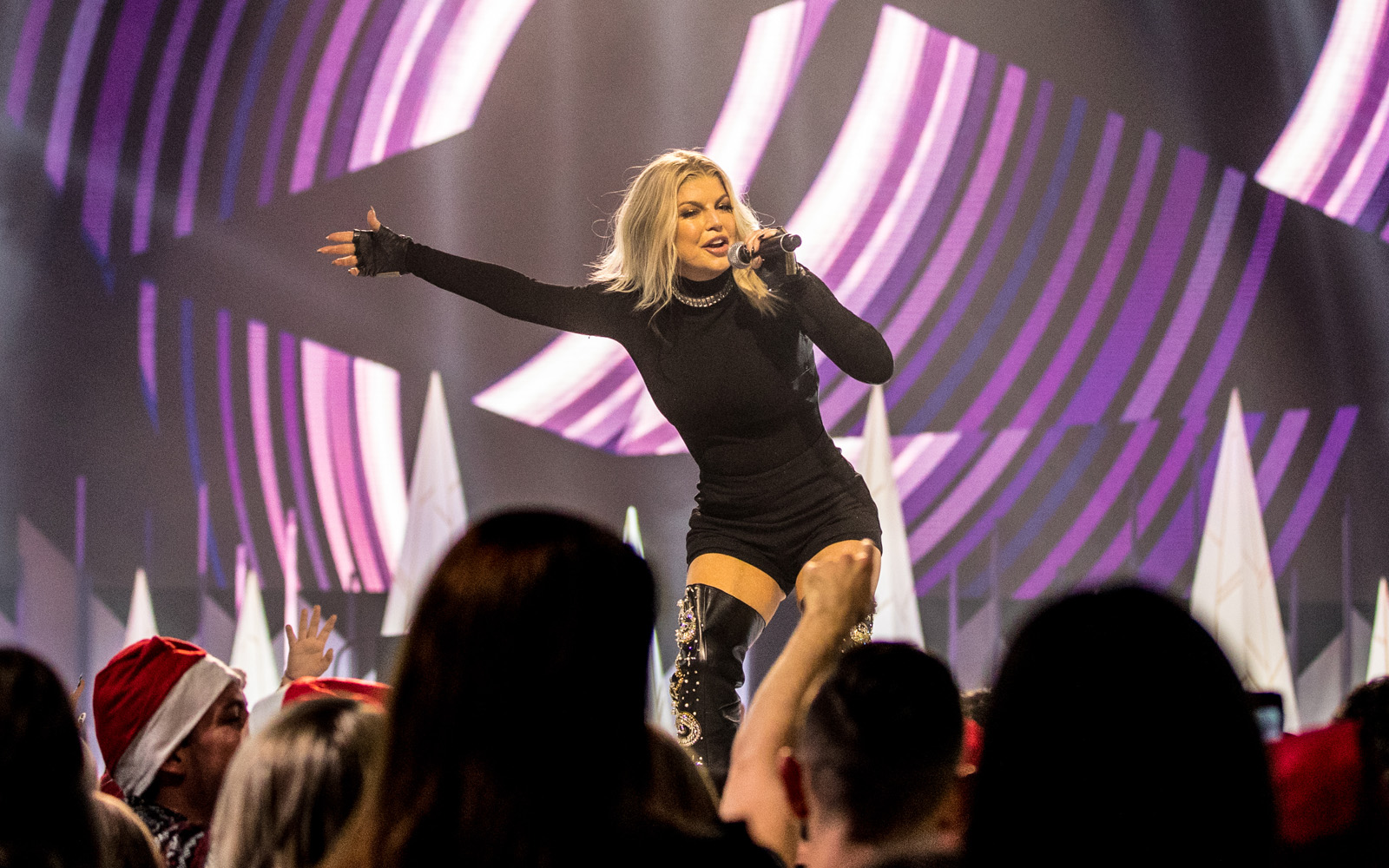 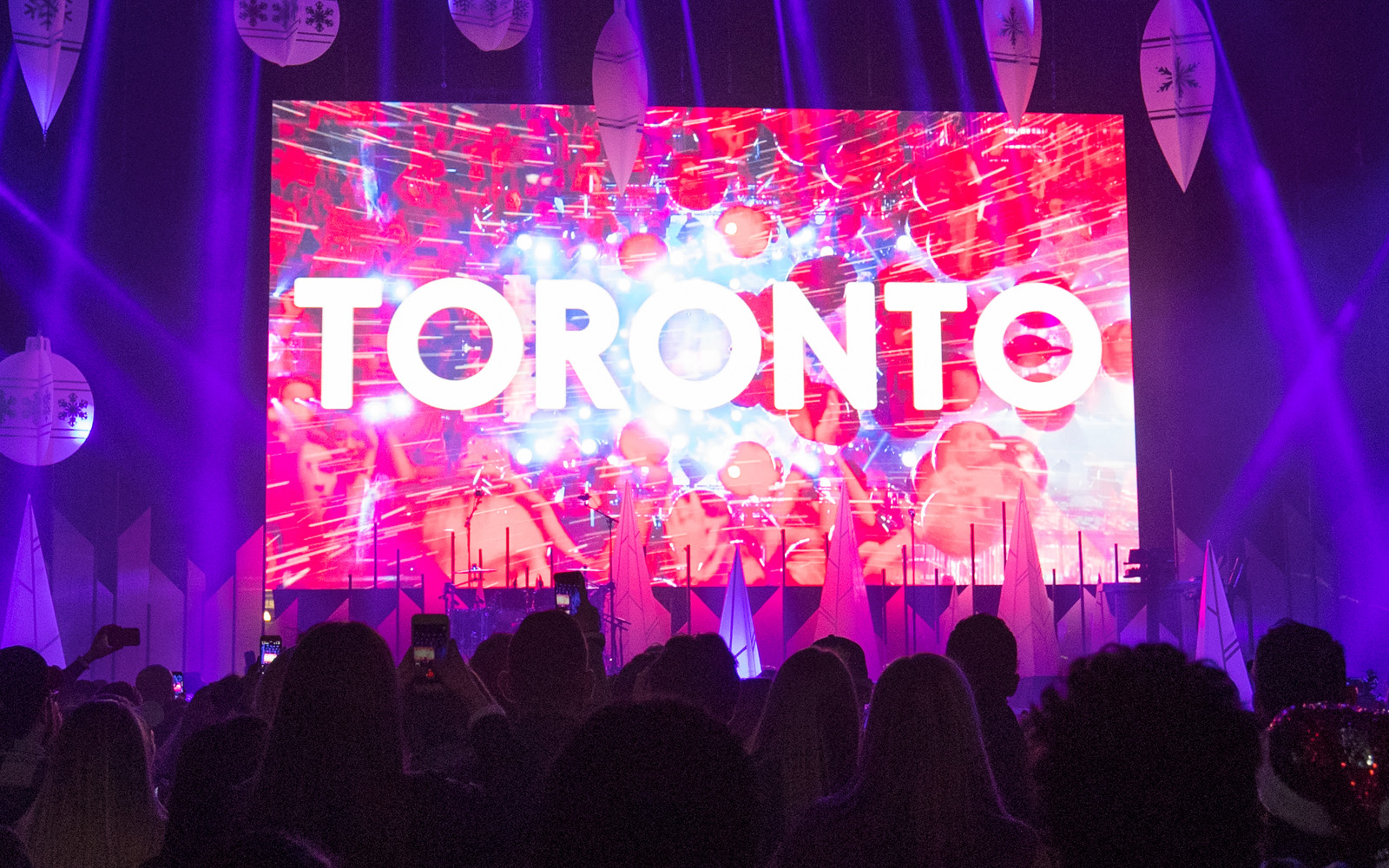